Is it time to revisit cannabis stocks? After initially flying high, most of the companies in this sector have since crashed amid disappointing earnings and heavy competition from both legal and illicit vendors, among other factors. One of the poster childs of an industry that’s been in freefall is Canada’s Aurora Cannabis (ACB), whose shares have plunged to about $12 from a high of almost $90 in the past year.

Still, there’s a lot of demand-inducing stress going around these days. And mounting deficits related in large part to the coronavirus pandemic are causing more U.S. states to entertain the idea of legalization for the tax revenue that could result. So how can you as an investor get a piece of the action? Scroll down for more. Over the past few years, scientists have been researching the impact—and potential beneficial effects—of cannabis. The research comes at a time when 11 states have legalized the sale of cannabis for general consumption. And more than a dozen other states have approved its use for medical purposes.

For its proponents, consuming cannabis can be a great way to relieve stress. And for our nation’s beleaguered states that are currently wrestling with massive budget deficits, cannabis promises to provide a great deal of stress-relief to their budgets as well.

And such efforts could help fill newly massive budget holes. As New York’s state Comptroller said a couple months ago, the state “… is facing economic devastation not seen since the Great Depression.” In the month of April, for example, New York state took in $3.7 billion in revenue, a sharp drop from the $11.6 billion that filled coffers a year earlier.

It’s likely no coincidence that New York’s legislators have re-opened talks regarding legalizing cannabis for recreational purposes. The Tax Foundation, an independent tax policy nonprofit organization, estimates that New York could generate nearly $500 million a year in excise tax revenue from the sale of legalized marijuana.

Even in conservative states like Texas, which also faces growing budget deficits, support for the legalization is growing. In a University of Texas/Texas Tribune poll in 2018, the majority of respondents supported legalization. And that was well before the current fiscal crisis impacting states and municipalities.

To be sure, marijuana is big business. The trade publication Marijuana Business Daily says revenue from medical and recreational cannabis will exceed $15 billion this year, a 40% increase over 2019. That number could more than double to $37 billion by 2024, the publication said.

For investors, it’s time to re-visit cannabis stocks and funds, many of which soared when the legalization wave began, but soured when the industry proved to grow more slowly than forecasted. It didn’t help that vape pens turned out to create health problems, scaring away some consumers that had just become accustomed to consuming cannabis. States also took more time than had been expected to clear red tape and enable retail stores to open at a rapid clip.

As a proxy for the sector, the ETFMG Alternative Harvest ETF (MJ), the nation’s largest cannabis fund, saw its shares peak at $40 in September 2018. They now trade at about $13.

Yet, the time appears right for this fund, along with other cannabis investments. Not only are once-recalcitrant states ready to discuss legalization to address budget shortfalls, but both houses of Congress are looking to produce legislation that would enable cannabis firms to tap traditional banking services. (Federal law still classifies marijuana as a Schedule 1 drug, which means U.S. banks can’t get involved in marijuana-related businesses.)

That ETFMG is a good broad-based way to glean exposure to this renewed wave toward cannabis legalization. The fund owns 36 different cannabis companies including cannabis-focused drug firms such as GW Pharmaceuticals, (GWPH), recreational cannabis producers such as Canopy Growth (CGC), along with firms that operate retail cannabis networks. 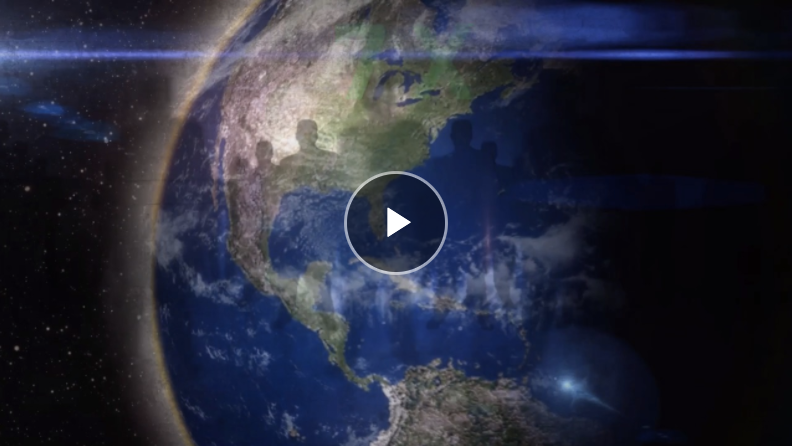 Action to Take: Buy shares of the ETFMG Alternative Harvest ETF (NYSE: MJ), under $18 and place a sell order for when shares climb back to their past 52-week high of $31.64.

This growing industry is spawning a ray of other beneficiaries as well. Scotts Miracle-Gro (SMG), for example, provides all the equipment needed for people to grow their own plants.

Of course, if the marijuana market turns out to be as large as many expect, growing the crop in large quantities will create the economies of scale to create solid profit margins.

Rather than snap up their own real farmland to do that, many growers are pursuing long-term leases with Innovative Industrial Properties (IIPR). This firm is structured as a Real Estate Investment Trust (REIT), which means that all of its income is passed along to investors in the form of a dividend. In the first quarter, the firm’s earnings tripled form year-earlier levels, enabling it to hike its dividend. The current 4.2% dividend yield is roughly twice the dividend yield of the S&P 500.

Look for that dividend to soar yet higher. Wall Street sees this firm’s earnings surging more than 70% this year, and another 40% next year, to around $5 a share.

Action to Take: Buy shares of Innovative Industrial Properties (IIPR) under $100 and place a sell order for when shares climb back to their past 52-week high of $139.53.